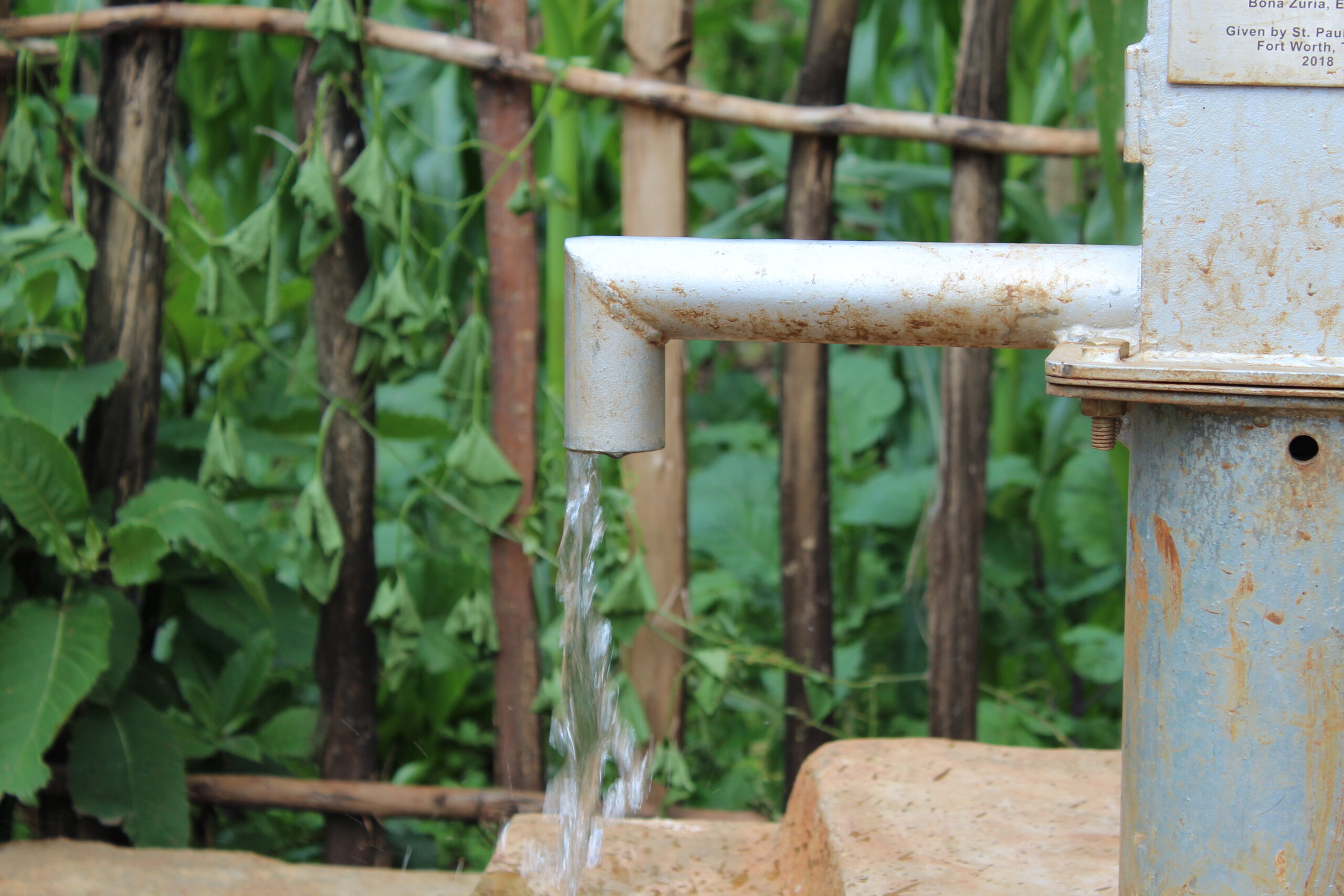 a child dies of a waterborne disease

walk up to 6 hours

each day to fetch water

Changing the numbers,
and changing lives, one well at a time

A simple question:
What can we do?

Water to Thrive’s first water project was funded in 2008, after a Bible study group
at Triumphant Love Lutheran Church in Austin, Texas, learned about the staggering cost
of the global water crisis and decided it was necessary to act.

Dick Moeller, a member of the group, was inspired by the success of that first campaign.
He realized that if one church group could raise enough money for 12 wells, others could do even more. Motivated by the desire to bring clean water to those who so desperately need it,
Dick founded Water to Thrive.

The blessing of clean, safe water

In over a decade since its founding, Water to Thrive has funded
more than 1,485 water projects bringing clean, safe water
to over 700,000 people in rural African communities.

$1 invested in water for a community
yields $8 in economic benefit.