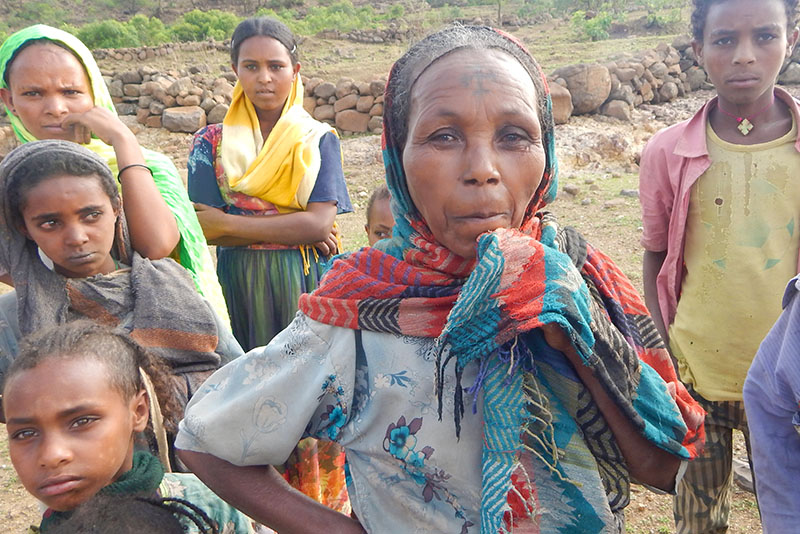 Alemtshehay, 50, is a mother of six.  Water to Thrive completed a shallow borehole well in her village of Adi Watot in 2012.

“Every day my children and I traveled more than three hours to fetch water from an unprotected well dug by the community. The source was full of dangerous leeches. A few cattle were dead because of the same water source. Several times my children went to hospital. My older children were not able to continue their schooling because they helped me fetch water from a distant place and had no time to study.

“However, thanks to this water source, my two younger daughters and youngest son can now focus on their education, because it takes just a few minutes to fetch water. Also, the medical expenses of my family have greatly decreased.” 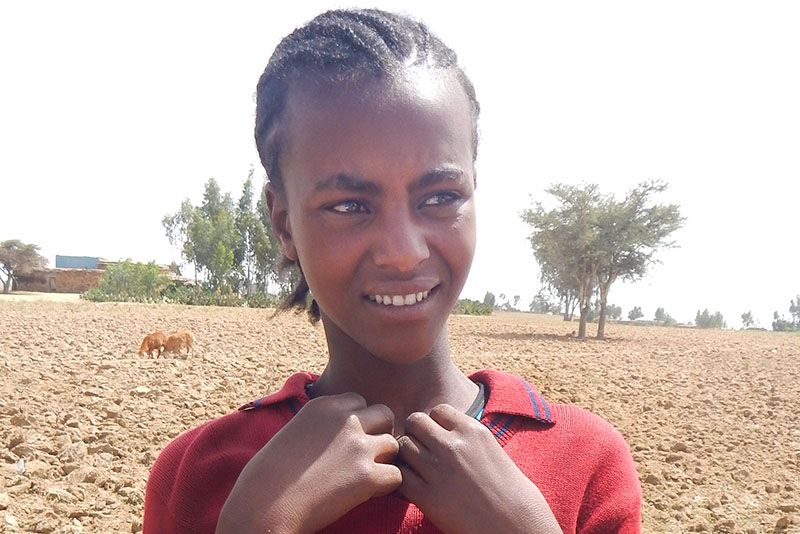