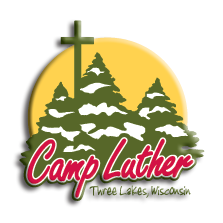 Thank you for supporting our campaign to bring clean, safe drinking water to those who so desperately need it. All too often we take for granted the quick and easy access that we have to clean water at any time of day. For so many people in the world, this is not the case. Instead, their only sources of water are dirty and polluted, causing death and disease. We want to change that and bring hope to a community in Ethiopia. We appreciate your support of our campaign as we work to raise $5,000 to bring clean water to children and families in Ethiopia. #herewegrow2014