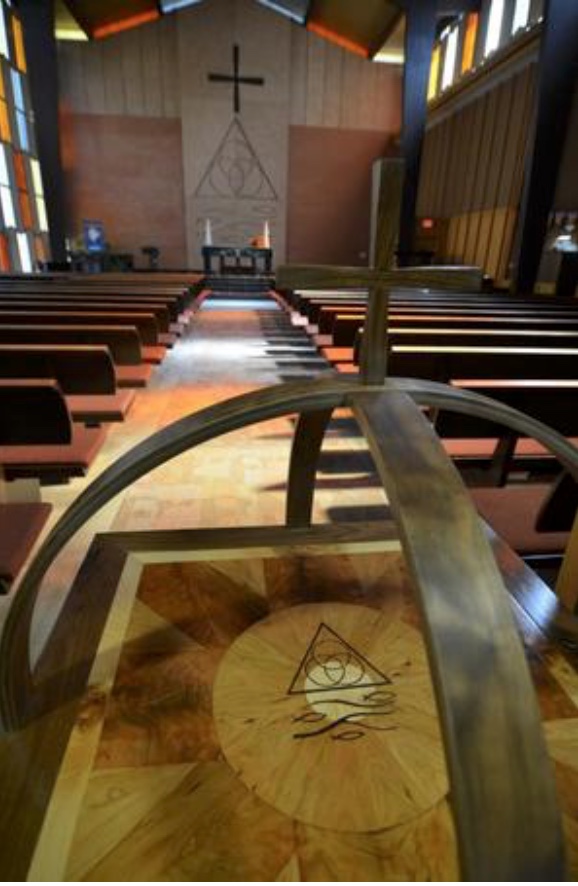 Gloria Dei has an ongoing mission to raise funds for water wells. The full cost of a water well is $5,000 and 100% of the donations raised goes directly to water projects in the field. Once our project is built, Water To Thrive will provide GPS coordinates from the water project and photos from the community so that we can see the fruits of our donation in action. Each time we raise the $5000 needed to build a well we will begin new campaigns for subsequent wells to be built wherever they are most needed. Donations from this campaign will go towards a 5th well funded by Gloria Dei.