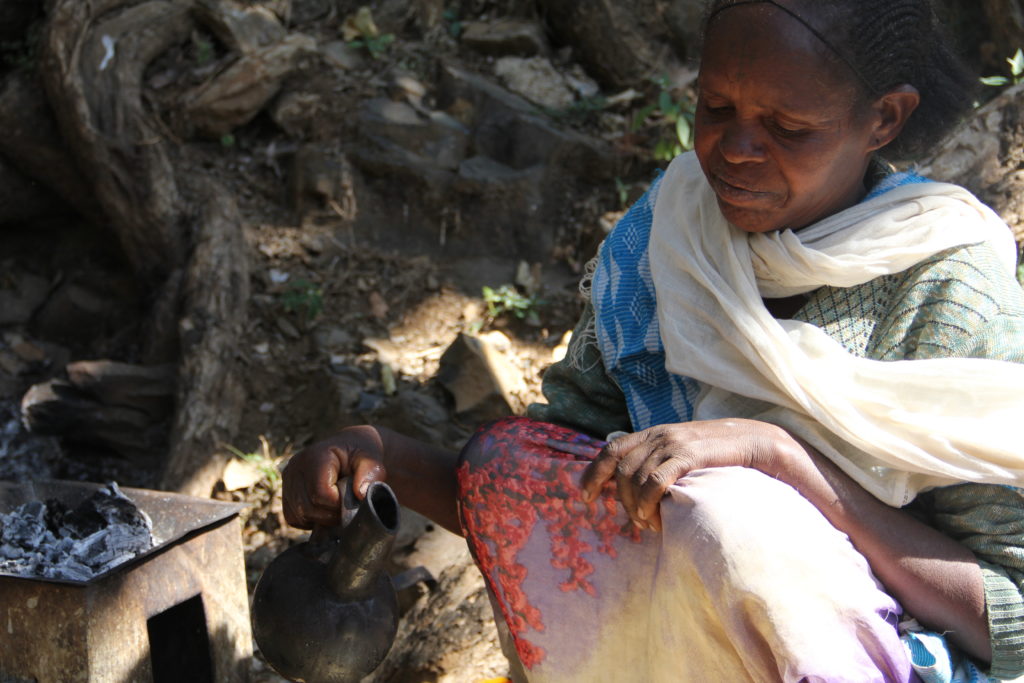 Photo above is of a woman preparing coffee for W2T travelers at a village in Ahferom, Tigray in northern Ethiopia.

It’s National Coffee Day, so grab a fresh cup and enjoy this post all about the drink many of us couldn’t live without! Whenever we’re visiting wells in Ethiopia, the birthplace of coffee, we always look forward to the time spent with communities over a cup (or many cups) of coffee. When you hear about Ethiopian Coffee, the association you think of might be Ethiopia Blend from Starbucks. However, in reality it’s so much more than that. The culture around coffee is so strong in Ethiopia that they often have traditional coffee ceremonies. This ceremony is a process of roasting, grinding, brewing, and serving coffee in three pours to guests and friends in order to honor their presence. Learn more about an Ethiopian coffee ceremony in this cool video from SAVEUR Magazine!

Coffee is probably one of the most recognizable parts of Ethiopian culture, and not just because it leads the country in domestic consumption. It’s estimated that about 15 million of the country’s population rely on some aspect of coffee production for their livelihood. They are Africa’s top producer of coffee, the world’s seventh largest producer of coffee, and contribute around 3% of the total global coffee market product. That’s a lot of coffee!

Coffee has been part of Ethiopia’s indigenous cultural traditions for more than 10 generations, and surprisingly the production process has not changed much. Nearly all work, from the cultivating to the drying, is still being done by hand and in rural areas. Coffee was originally discovered because it grows wild in Ethiopia, and while you can still find wild coffee growing in mountain forests, nowadays farmers cultivate coffee through four different systems: forest coffee, semi-forest coffee, garden coffee and plantation coffee, with the largest producers being the latter two.

We love our coffee as much as the next person, but through our travels have realized that in America we tend to live in a coffee culture of necessity. We need it to wake us up in the morning, or keep us going through the day. However, there’s something very honorable about the way Ethiopians respect their coffee. They celebrate the economic value the product has on the individual and the country, and in turn use it to honor themselves and eachother. So as you drink your coffee today, we hope you celebrate all that it represents, and of course, enjoy the yummy taste and the extra boost of energy!

Photo above is from a coffee ceremony performed during a site visit at the Gosu Kora Primary School in central Ethiopia. 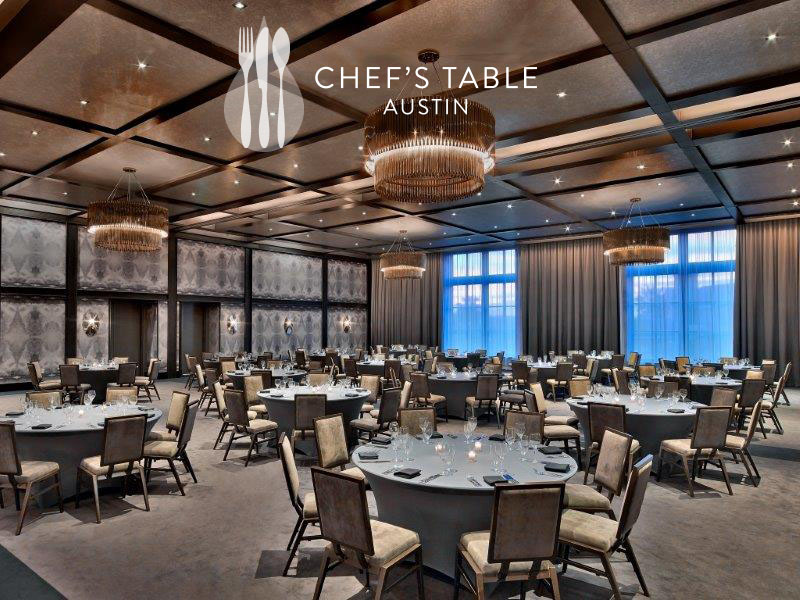 Next Post Village Campaign in Honor of the Reformation