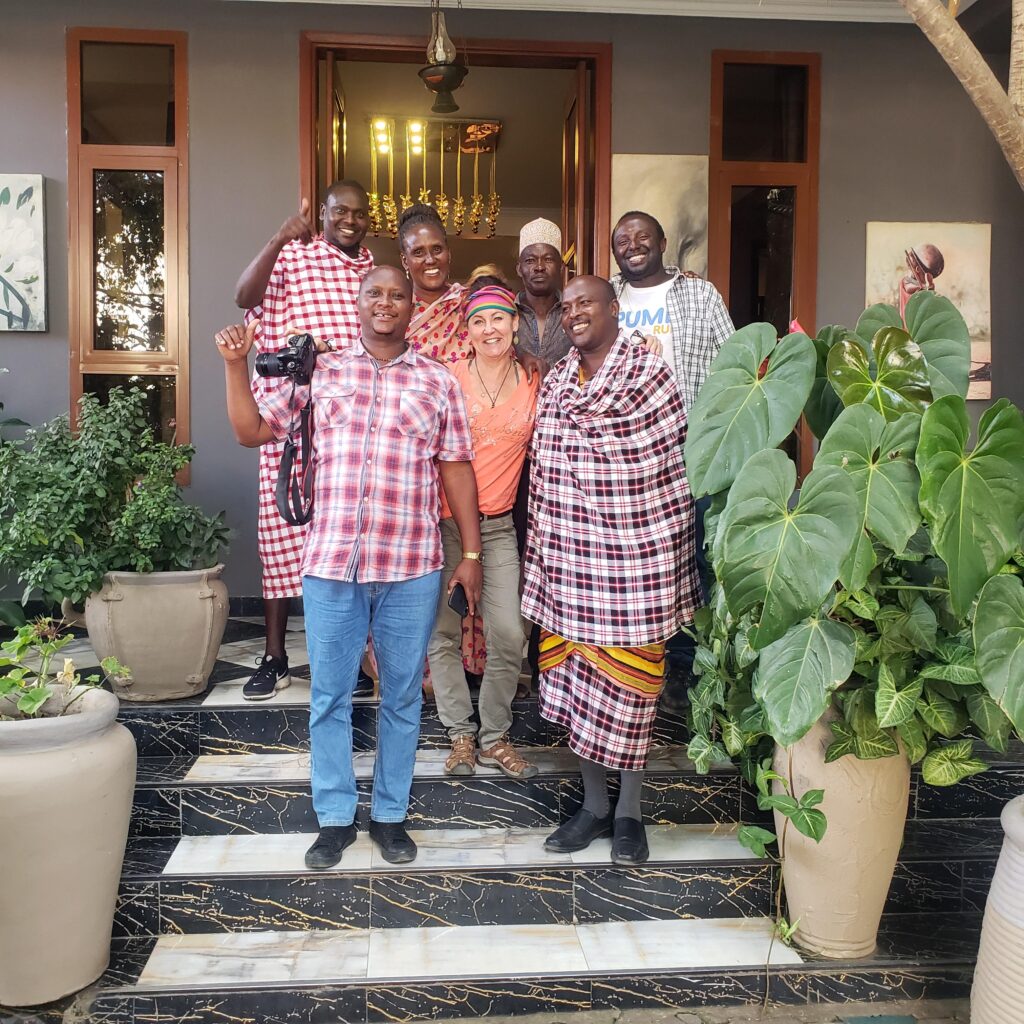 It’s been two years since the pandemic changed our worlds and how we conduct business. I had just returned from travels to the three countries where we implement water projects at the end of February 2020, when most of us went home for what we thought at the time would be temporary.

Returning to Africa and getting back to the important work at hand feels so good; I’ve been in Tanzania now for almost a week. I was a bit anxious with all of the new COVID protocols and the process has proven to be as complicated as I anticipated, but more about that later.

The trips to visit our water projects has many objectives. Primarily, the work is inspected as part of quality control and making certain that the beneficiaries are benefitting from clean water.

In the past, donors have joined these vision trips which is another objective – to witness the incredible life transformation that happens to the individuals who now have a clean water source.

Additionally, this trip has us interviewing new perspective partners with whom we might collaborate with in expanding our work. Our implementing partners are key to the work.  They are nonprofits and are registered to conduct work in their countries.

KINNAPA is our partner in Tanzania. They were founded the early 1990s to address the land rights of the pastoralists and hunter gatherers. The Maasai are the most well-known of those groups.

Throughout history they have been known as fierce warriors whose rite of passage in years past was the killing of a lion. Today, they are semi-nomadic and follow their cattle herds, as they move for grazing lands. They are well known for their beauty, tall stature, body ornamentation and wearing of the Shuka, or red striped cloth, they used to cover their bodies. Cattle is how they measure their wealth and also supplies most of the dietary needs including meat, milk and blood. Apparently, I’d bring 1,000 cows on the marriage market.

Our site visits included two schools. The first was a primary school with over 1,500 students. They sang a greeting song and a song about water. The 2nd was a secondary school with 440 students. The schools both have additional needs, but they were thankful that the students were spared walking for water; water from the wells served several purposes including watering plants on the school grounds, cooking and creating building materials (like cement).

At the Nalangiomon site, 1,000 people are using the water from the well. Before the well they were using the local stream during the rainy season and digging a sand ditch in the stream bed during the dry season; a sand ditch is basically a hole dug until water is reached. The sediment is allowed to settle at the bottom of the ditch and then water is dipped from the hole into a bucket or jerry can.

Upon arriving, a group of Maasai women greeted us with song and dancing. Joining the group, we danced our way to the water well. The women shared that before the well was built, they were dirty and suffered from typhoid. One of the young women in the group showed me a place on her leg that is a type of fungus resulting from either drinking or bathing in salinic water.

I’ve learned a great deal about the Maasai on my trips to Tanzania. I respect that they continue to maintain their way of life. Although they aren’t killing lions as a rite of passage, they maintain their nomadic existence while also accepting some modern conveniences like cell phones. My curiosity led me to ask why they needed cell phones and whether it was to negotiate their cattle sales. Although Swahili is widely spoken in Tanzania, the Maasai have their own language called Maa. And because Tanzania was colonized by the British, English is also commonly spoken by most everyone. 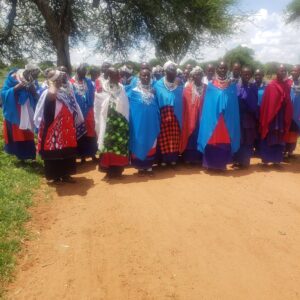 After a couple of days of bone jarring rides on the rugged roads on our way to visit project sites, I returned to Arusha to get the required COVID test before traveling to Uganda. After several conversations and visits to no less than six offices at the local hospital (the only place where the COVID test is offered) and a tip (some people might call it a bribe), I was able to receive the test which then required me to register online and then find a bank where I paid for the test at $50 per person. Not including the tip/bribe.

A common question when I tell people what I do for a living is about security. Being escorted by three Maasai definitely provides a sense of comfort.  Plus, it isn’t every day that a girl receives a marriage proposal. 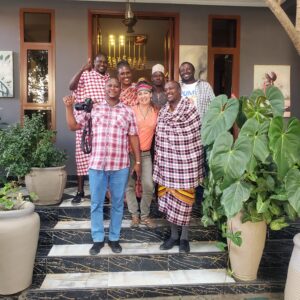 As our time in Tanzania draws to a close (Gashaw Semeneh W2T project manager is with me), we are both sad to leave so many of the wonderful people who have surrounded us on this trip, but we have more wells to visit, hands to shake, and beneficiary stories to hear. 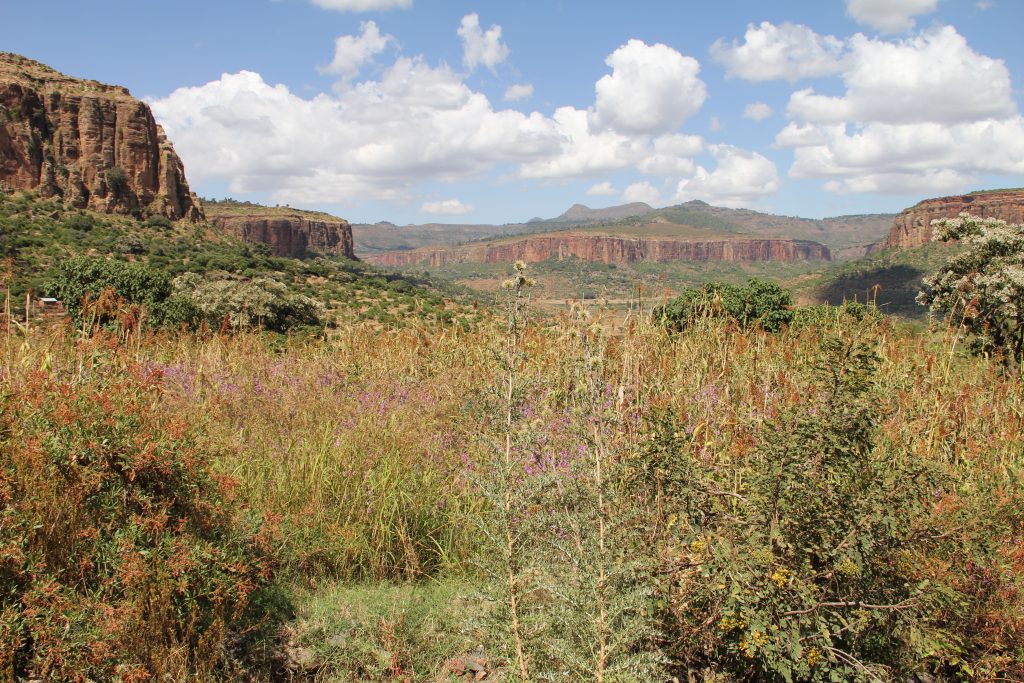 Previous Post Updated Statement on the Crisis in Tigray