In the age of social media, we’re suddenly aware of every silly celebration like International Talk Like A Pirate Day and urged to celebrate “accAHRRrrdingly”. While I’m just as much of a fan of National Send A Card To A Friend Day as I’m sure you are, today we wanted to stop and really focus on why today, March 22nd, World Water Day exists.

Naturally this is an important day to us here at Water To Thrive. Sometimes it’s more fun to focus on National Cake Day (November 26th in case it’s not on your calendar like it is on mine), than to stop and think about not having clean water, which is the reality for so many globally. WWD was established by the United Nations General Assembly in 1993. Currently over 663 million people worldwide are living without a safe water supply close to home. That’s an overwhelming statistic that is hard to comprehend let alone know how to react to. The UN however, didn’t designate today as WWD just in an effort to raise awareness. They designated it as a day of action.

It’s easier to feel like you’re contributing by biking to work on Earth Day or buying chocolate for a loved one at the grocery store for Valentine’s Day. But how do you “celebrate” World Water Day? We’ve all been at this point of overwhelmed inaction at some point. The gravity of the problem is so big that we get overwhelmed and end up doing nothing because it’s easier. We get it, 663 million is a big number. But so is 400,000, which is the number of lives Water To Thrive has been able to impact through the wells we’ve built in remote villages in Africa. Each well that we build costs $5,000 to fully fund, another big number. What we so often forget is that numbers are made significant by the context of time, quantity or bigger amount they are put into. For instance, 20 years is much harder to wrap our minds around than 1 year. 663 million people is basically impossible to fathom, but 7 people is manageable. Depending on who you are, $5,000 might seem like a fortune, but $70 for some of us is the coffee budget for the month.

Today, on this day of action, we don’t want to focus on the big numbers – sometimes it’s more than we know what to do with. But a number is constructed of lots of smaller numbers working together to get to the bigger number, and that’s where our focus lands. Our reality, and our focus today, is that $70 provides clean water for a family of 7 for 20 years. Those are 3 small numbers with a huge impact – not on numbers, but on people’s lives. If $70 is still too large for you to consider, what about just $10 which provides one person the gift of clean water? We’re all human and we’re all responsible for each other. Today we’re not focusing on wells, we’re focusing on people.

On this World Water Day, commit to changing lives through clean water. Whether you help 7 people today or just one, know that it ALL matters. You have the power to make a difference. Donate now by going to www.w2tgiving.org. 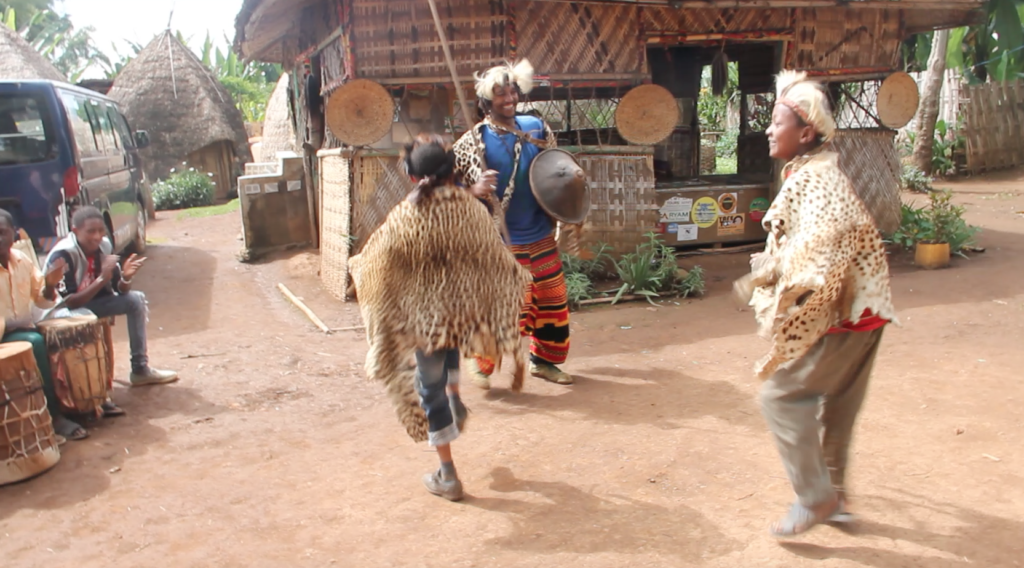 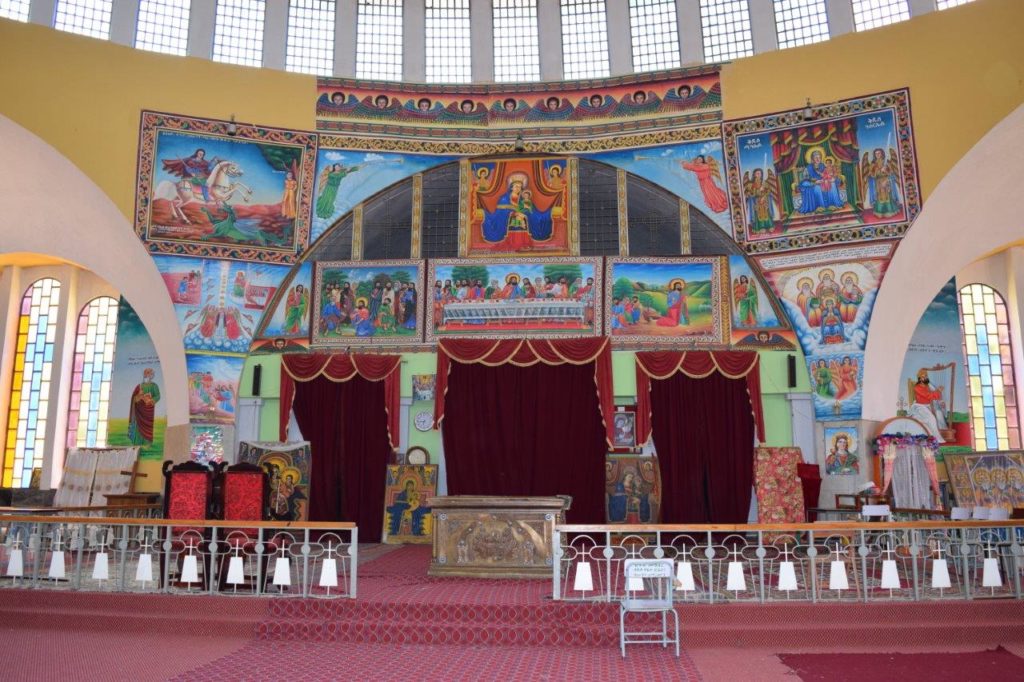