All About Schistosomiasis- Part 1 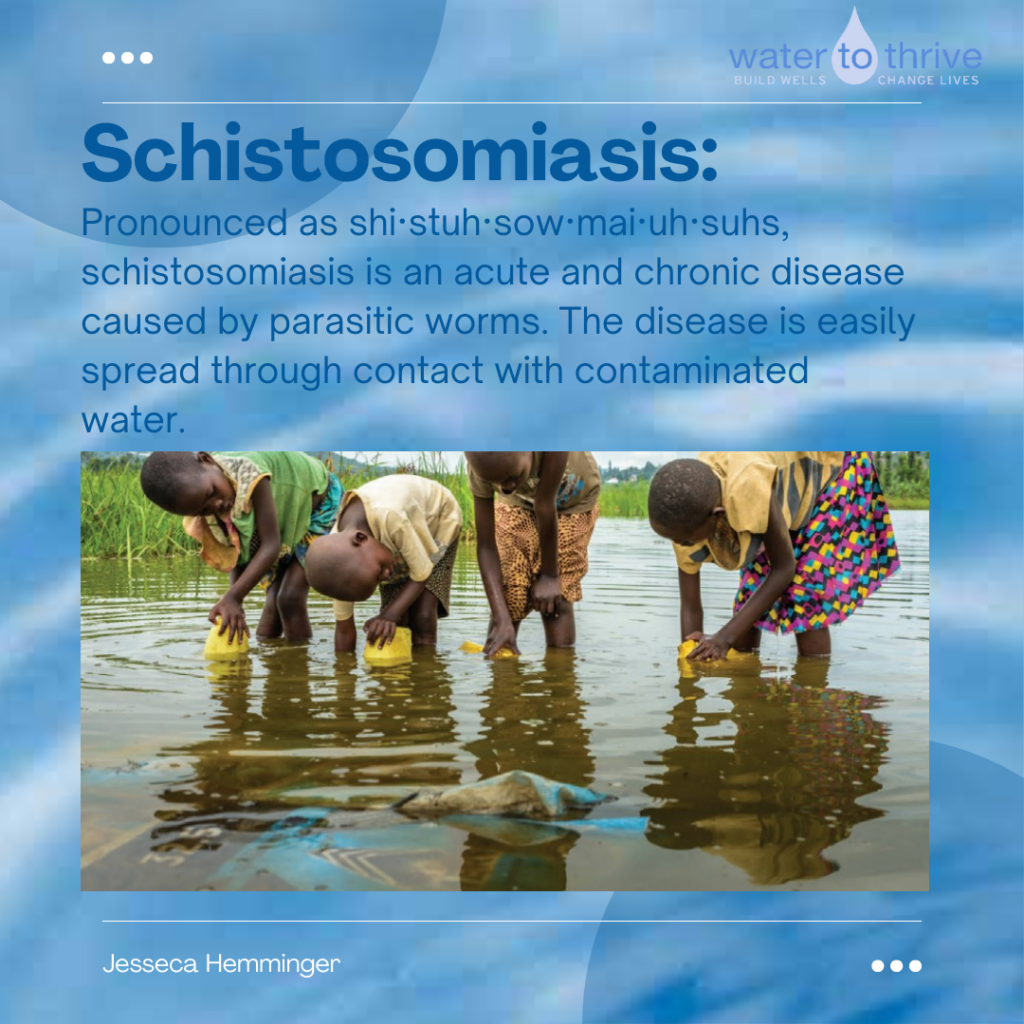 Schistosomiasis comes in second to Malaria as the most devastating Parasitic infection, yet many of us have never even heard of it…

For this week’s blog, I’ve decided to switch gears and focus on a condition known as Schistosomiasis, or more commonly called snail fever. This disease with a super long name can be more easily be understood as a parasitic infection caused by a blood fluke called a schistosome, which is a type of flatworm. A more common flatworm you have probably heard of before is the tapeworm, which attaches to the interior of the small intestine and absorbs the food you have kindly broken down for it. Schistosomes, which cause schistosomiasis, work in a similar way to a tapeworm, so let’s dive into the details!

Where are these parasitic worms prevalent?

Parasitic worms are commonly found in contaminated water sources in developing countries, especially in tropical and subtropical climates near the equator. While they are uncommon in developed countries, there is still the odd outbreak that can occur. As seen on the map below, there are a wide range of countries that not only have low numbers of cases but have been able to eliminate the prevalence of schistosomiasis all together. You can also see on the map, the bright red coloration in Africa, shows just how much of an issue this disease truly is to the region. Parasitic worms thrive in warm freshwater sources, such as lakes and rivers in regions near the equator. Rural and poor communities are most likely to suffer from Schistosomiasis, particularly those engaged in agriculture and fishing. Those doing household chores in infested water, such as washing clothes, are also at risk and can develop schistosomiasis. Contact with infected water and inadequate hygiene make women and children especially vulnerable to infection.

So how do these parasitic worms become a problem to humans?

In sub-Saharan Africa, these bodies of freshwater are vital for drinking water as well as basic sanitation practices. With the presence of schistosomes in the water, every trek for water or sanitation must proceed with caution. In areas with poor sanitation, human waste is eliminated in the water, which not only contaminates the drinking water, but also releases parasitic worm eggs into the water. Once the eggs are in the water, they attach to freshwater snails that live in the lakes and rivers. This allows the parasite to spread throughout multiple water sources as the snails move from one area to another. Once the eggs hatch, the larval worms are released into the water and are free-living until they come in contact with a host. This infection is fast spreading due to the fact that it is spread through contact with contaminated water. Schistosome eggs are quite small in size, only about 0.006cm in length, which makes it easy for them to penetrate the skin and easily enter the blood stream. Once in the body, the worms mature and can grow up to 1.7cm in length. In a body of water with schistosomes present, simply wading in the water can lead to infection.

“Schistosomiasis comes in second to malaria as the most devastating parasitic infection, mostly affecting those in sub-Saharan Africa”- CDC 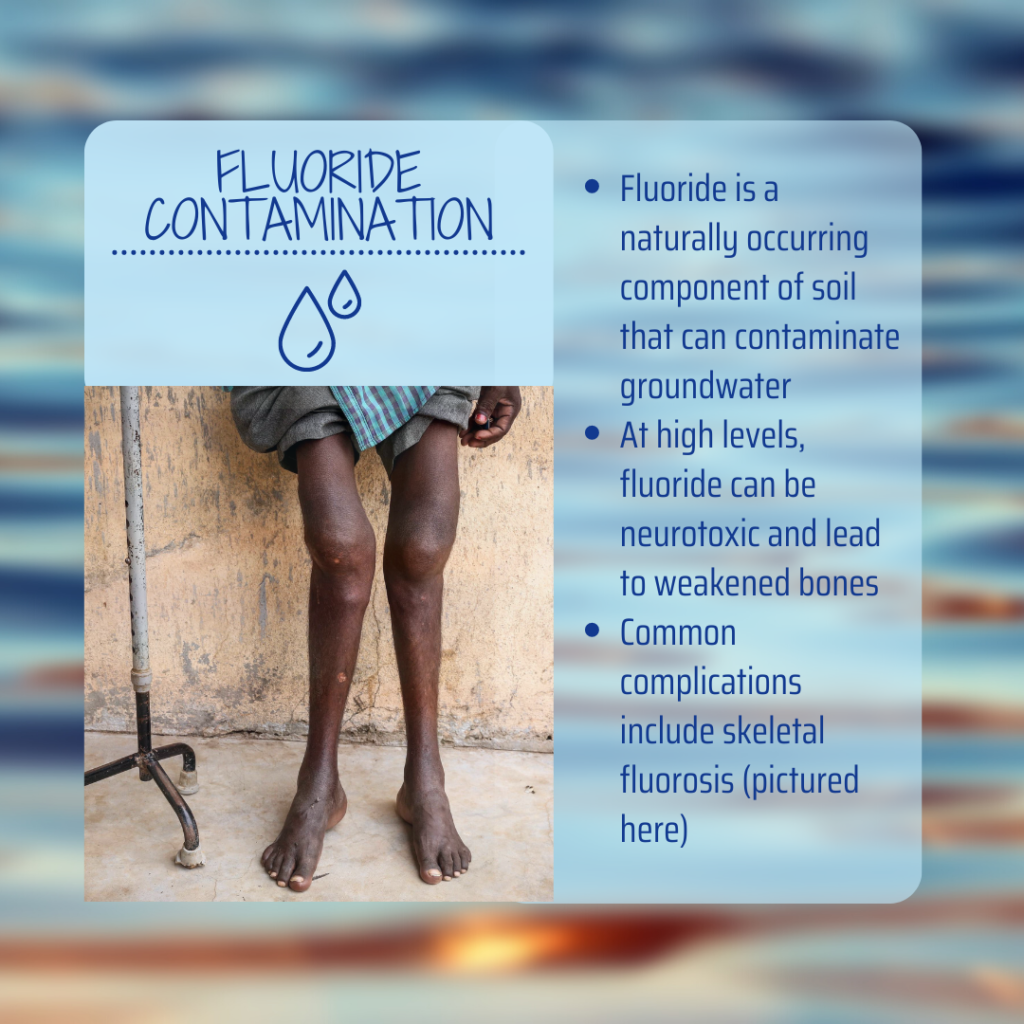 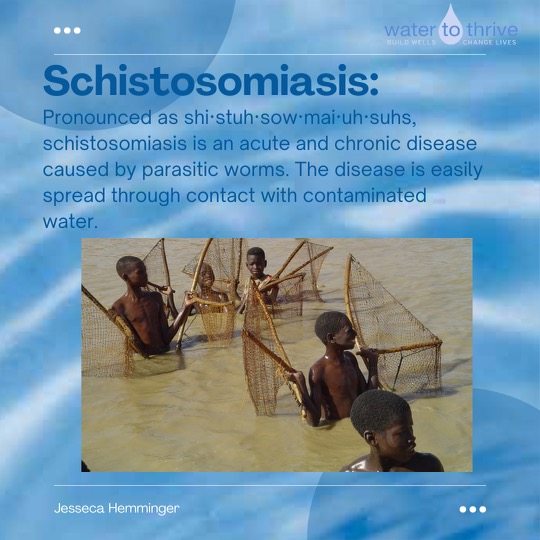