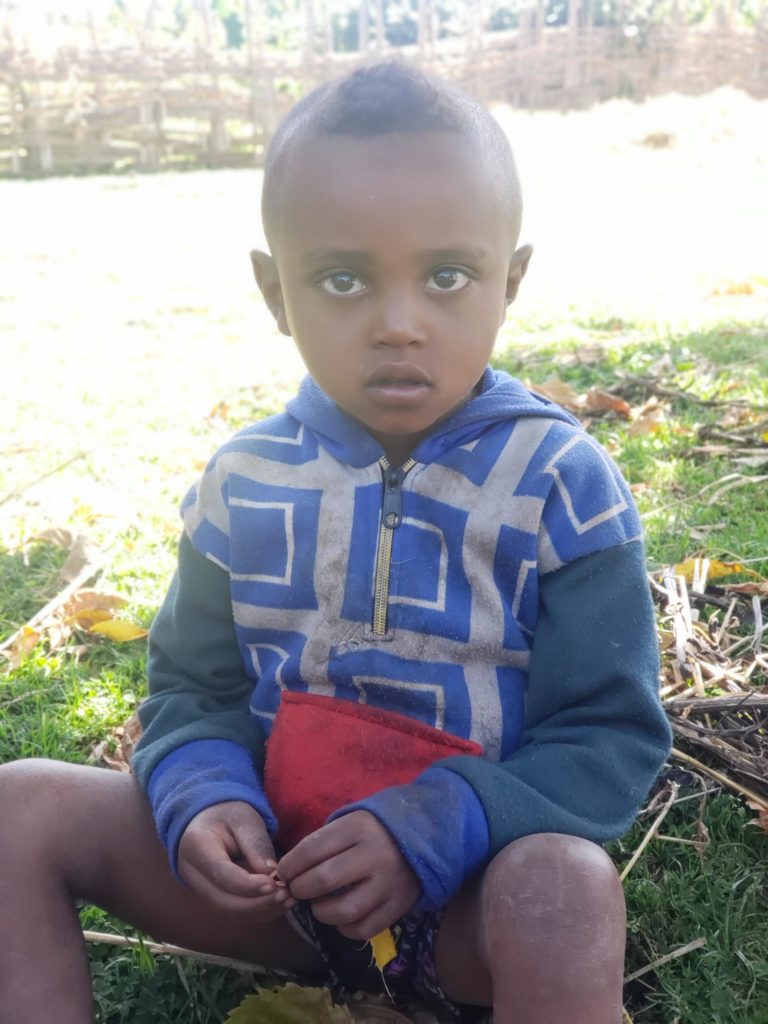 Each trip to Africa offers an opportunity to learn something new about how water impacts the lives of the people Water to Thrive serves. Normally, we like to show the positive impact and transformations that occur as a result of another well offering clean, fresh, safe water to a village’s residents.

This is NOT one of those stories.

I’ve learned tales about how young girls are sometimes abducted, assaulted, harassed and raped as they walk long distances to dirty water sources. However, this trip, I came face to face with the reality. I sense some sleepless nights ahead of me.

The first story involves Meseret Dinto, who is 15 years old and in grade 9. Luckily, her family members were able to get her away from the abductor before anything happened.I learned that normally, if a girl is abducted, the family is offered a dowry and once accepted, the girl becomes the property/wife of the abductor with no say in the situation. Now Meseret has a well just steps from her home, so the threat of abduction has been virtually removed. 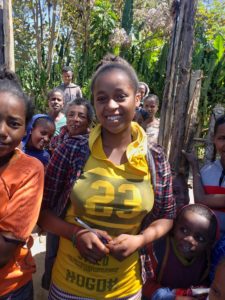 The next story doesn’t have such a positive outcome. The little boys in the photo below are Israel and Ishmael. They are brothers. Their aunt, another 15 year old, was abducted on her way to fetch water. The family agreed to a dowry and received compensation for their daughter. However, the family blamed her brother for allowing it to happen. Out of guilt for not protecting his sister, he committed suicide, leaving his two young sons without a father.

A water well in a rural village is more than just providing clean water. It is truly a matter of life or death. 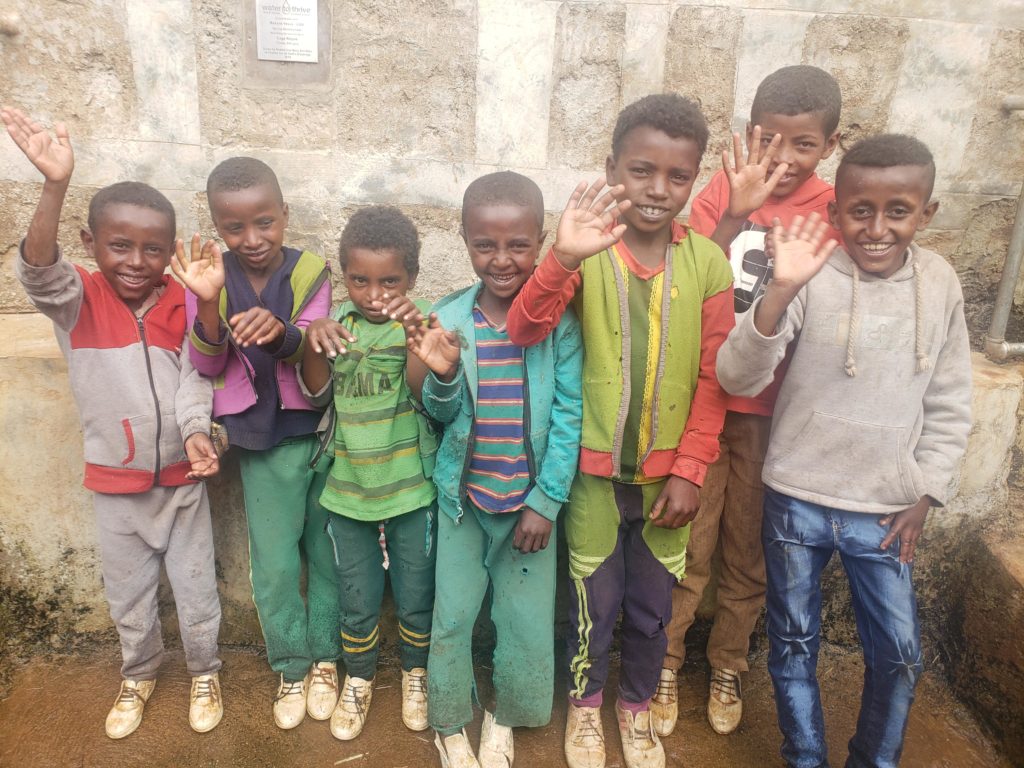 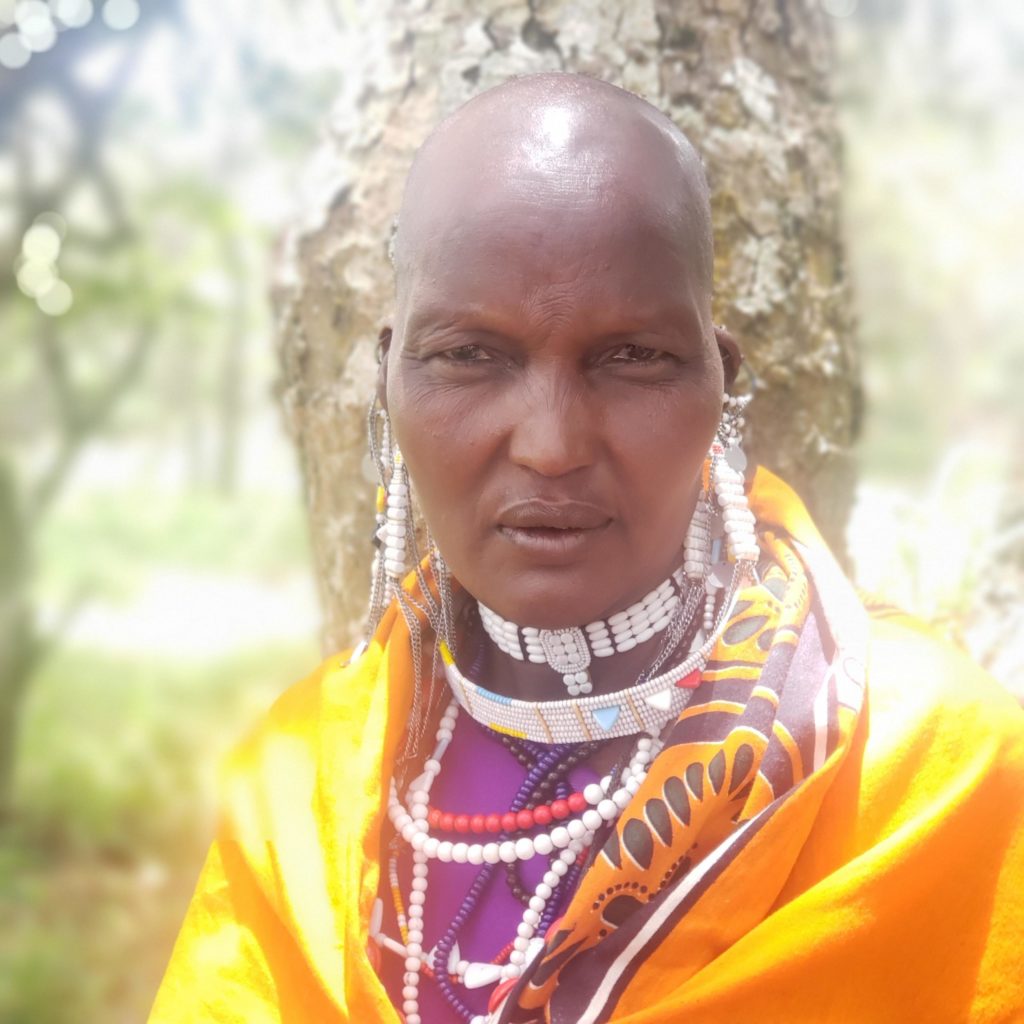