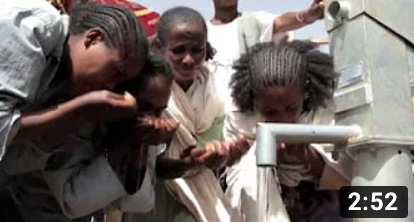 Meet Spencer! Spencer volunteered to make this wonderful video for Water to Thrive and allowed us to share it to raise awareness about the global water crisis. We had a chat with Spencer and asked him some questions about his volunteer work. Check out Spencer’s story below:

W2T: Can you give us a little introduction of yourself?

Spencer: I was born in Houston, TX, on March 8th. When I was 3 years old, I was Pervasive Developmental Disorder Not Otherwise Specified, which is one of the four Autism Spectrum Disorders (in other words, I was diagnosed with Autism). I moved to Austin when I was 5 years old for better educational opportunities and I graduated Westwood High School in 2018.

W2T: How did you become interested in videography and filmmaking?

Spencer: I liked movies since I can remember, but after watching Martin Scorsese’s Hugo, it sparked my fascination with film making and since then, my love for it only grew.

W2T: When and why did you decide to raise awareness of the global water crisis?

Spencer: Building wells and giving water to the less fortunate could be traced back to when I was in high school, as they had an annual charity event for a charity called the Thirst Project. Every year, they would collect money to donate and build a well. I’ve always donated what I could every time it came about, but you can say that the need to help has stayed with me for quite a while. To be honest, I believed it was absolutely necessary to spread the word to help those less fortunate than others and I believe that using the art of film making can and will help. Water is something that the citizens of the United States should recognize they are lucky to have almost unlimited access to, and we need to help them realize that something as simple as water can make a big difference in others’ lives.

W2T: What would you like viewers to take away from your video?

Spencer: If there’s anything I would like everyone watching this to take away, it’s that access to good, clean, and safe water is a problem for many Africans. It’s a problem that COULD be solved, but I put major emphasis on the word COULD. It COULD be solved, but only with the help of the citizens of the United States of America. People are suffering, and we need to pull together to help stop that suffering.

Be sure to watch Spencer’s video here. 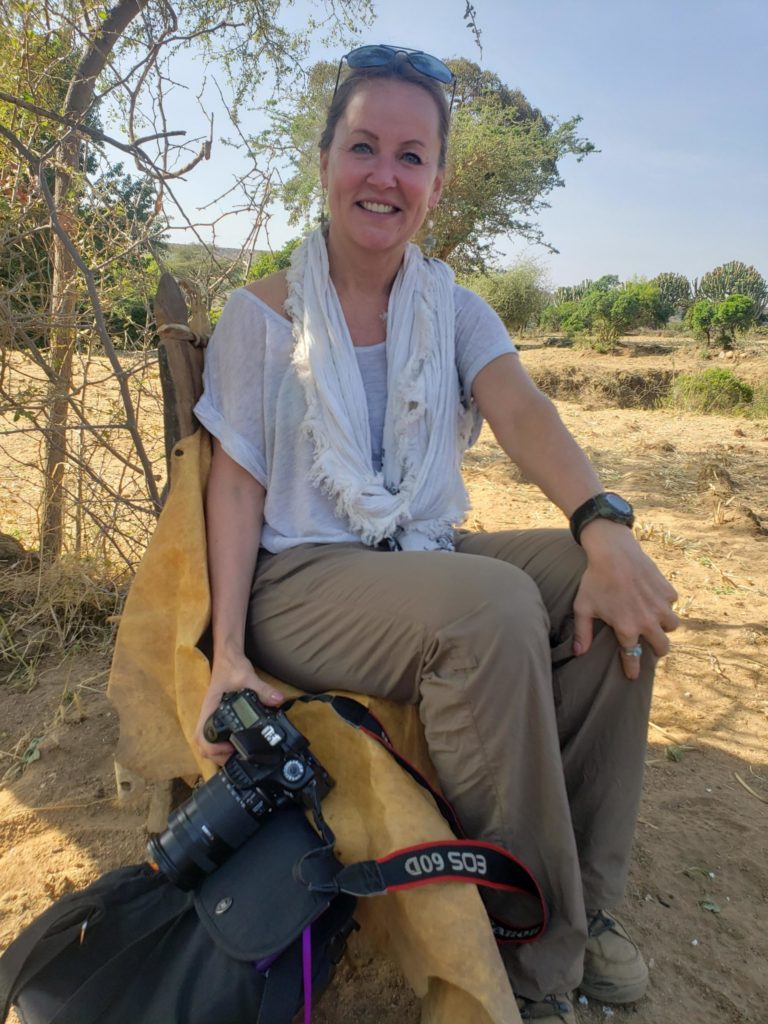