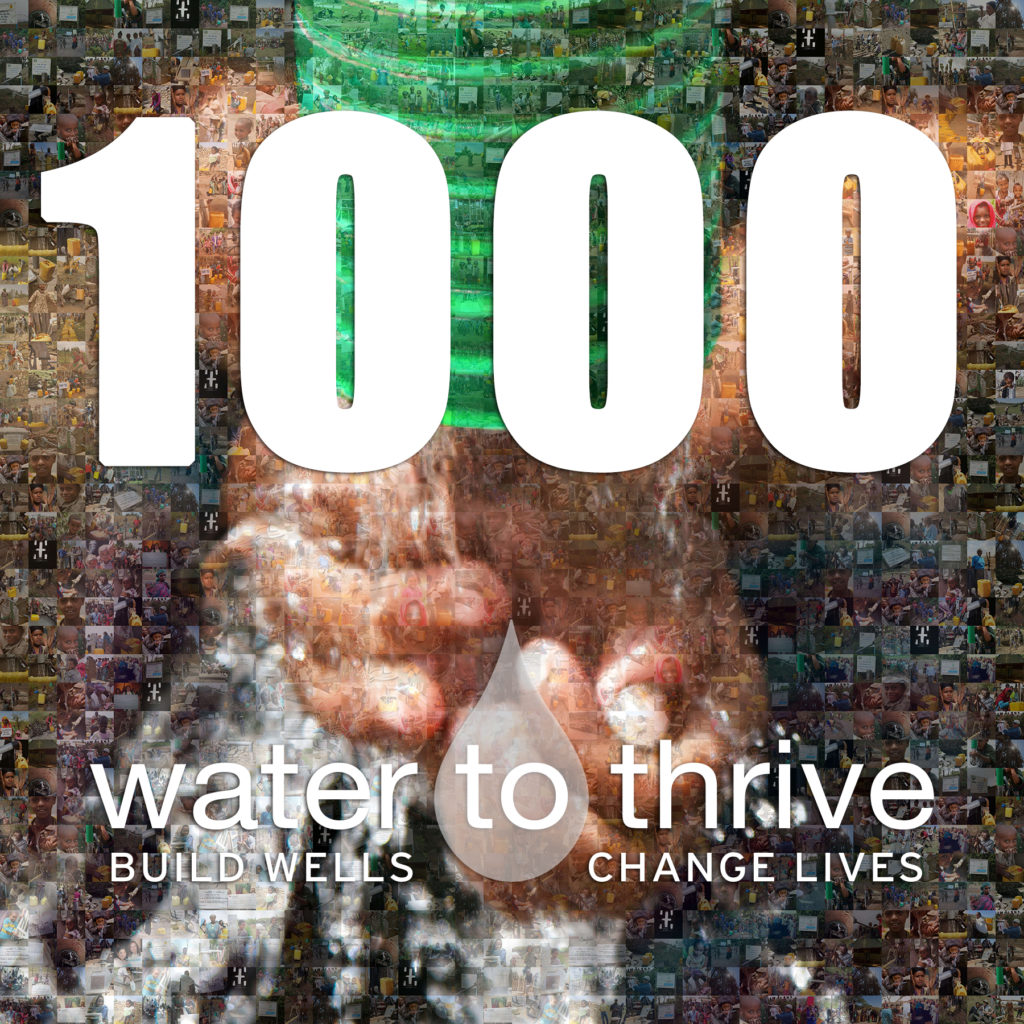 Austin non-profit Water to Thrive has wrapped up its 10th anniversary year with the funding of well number 1,000, a significant milestone that will be a focal point of celebrations at the organization’s eighth annual Chef’s Table Austin fundraiser in September.

“The developing world faces a water crisis that is hard to understand here in this country,” said Water to Thrive Executive Director Susanne Wilson. “If 5,000 children under the age of five were dying every day in the U.S., there would be a national movement. The work of providing clean water addresses one of the greatest injustices of the world.”

“Access to clean water means a life-changing impact on health, education, and economic development,” she added, “and 1,000 wells equals millions of hours saved, and hundreds of thousands of lives.”

Support for the 1,000 wells came from many quarters, including families, individuals, schools, congregations, and businesses. Examples in Austin include: Concordia University Texas, funding 14 wells and counting; Triumphant Love Lutheran Church, funding nearly four dozen; and young Kaleb Lamb, adopted from Ethiopia, who raised money for his first well for his sixth birthday and continued on, now working towards his third. Well number 998 was funded through a board member’s Facebook campaign that drew support from all over the country, well number 999 came about through a student campaign at a middle school in Decorah, Iowa, and well number 1000 was given by family to honor the dedication of longtime Water to Thrive employee Kari Hughes.

Founded in 2008 in a Bible study group at Austin’s Triumphant Love Lutheran Church, Water to Thrive has grown from its initial 12 wells to funding hundreds of projects throughout Ethiopia, Uganda, and Tanzania, bringing clean, safe water to more than half a million people and providing employment to thousands more. At a cost of $5000 for one water project, Water to Thrive has brought in more than $5,000,000 in donations for water, always keeping its 100 Percent Promise that every dollar donated for water will go for water.

Keeping that promise is only possible thanks to additional donations to Water to Thrive’s Drop by Drop Fund, which provides funding for non-water-related costs. Since 2012, Chef’s Table Austin has been the organization’s single largest fundraising event for funding the critical mission support that enables Water to Thrive to continue its work. Under the guidance of Founding Chef David Bull and with the generous participation of a long list of renowned local chefs, Chef’s Table Austin has brought in nearly $400,000 in its first seven years, giving Water to Thrive much-needed funding for outreach and operational support. This year’s Chef’s Table Austin will be celebrated Wednesday, September 18, at Archer Hotel Austin. Learn more at chefstableaustin.org and on the event listing at Water to Thrive’s Facebook page.

Water to Thrive is an Austin-based non-profit whose mission is to bring clean, safe water to rural east African communities in need. Learn more about the organization, including partnerships, water projects, beneficiaries, and ways to support the organization at watertothrive.org. 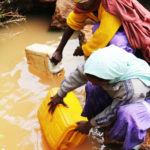 In much of rural east Africa, women and children walk miles each way each day to fetch dirty water from unprotected sources. 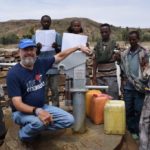 The completion of a water project is always a time of celebration in the community. 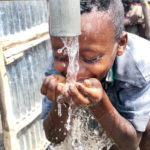 Each completed water project brings clean, safe water to as many as 500 community members and lasts for as long as 20 years. 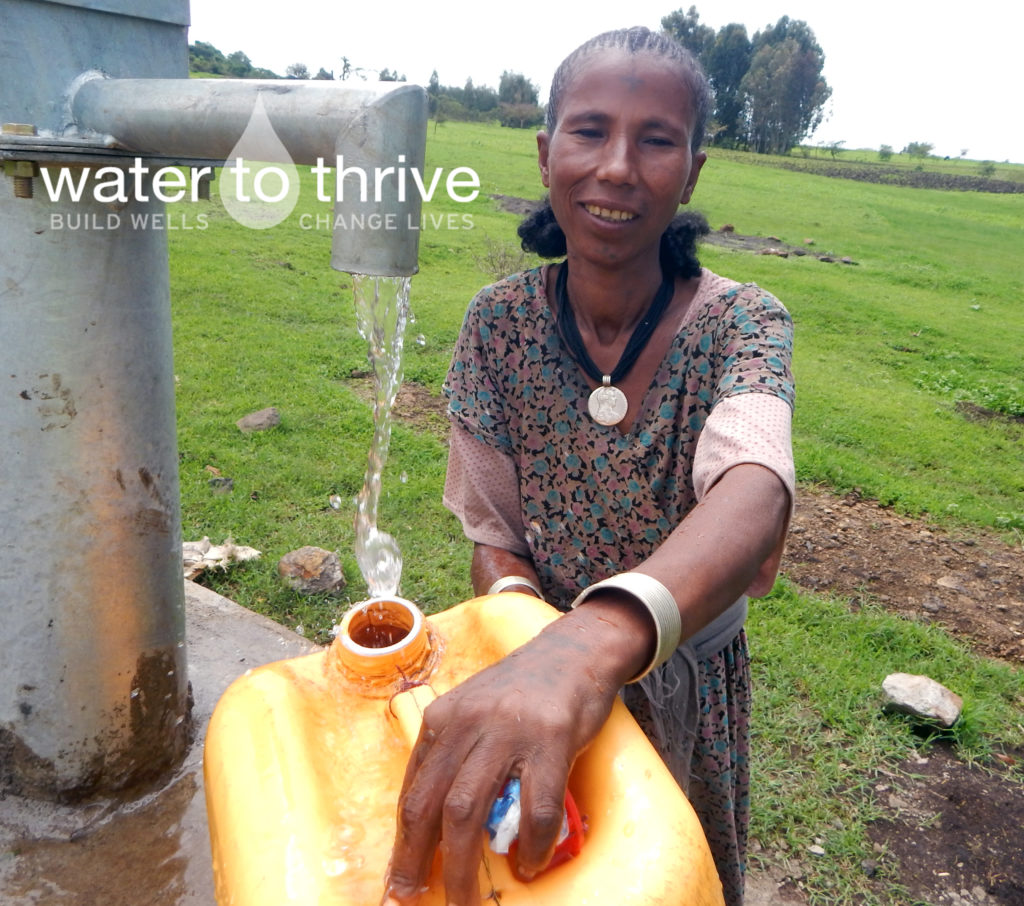 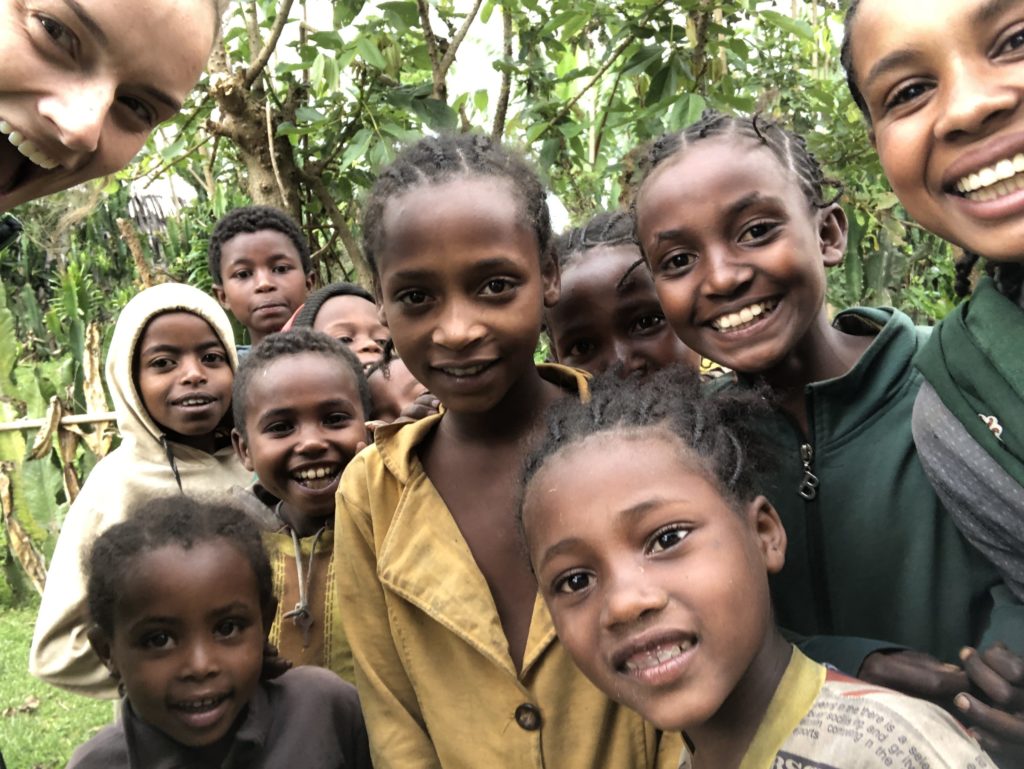