When I was younger and thought of Africa, my impression was from watching Mutual of Omaha’s Wild Kingdom and seeing the gazelles and wildebeest on the plains of the Serengeti. I’ve since learned that the countries of east Africa are as varied and rich as any in the world. However, the wildlife still hold a personal fascination for me. We’ve encountered wildlife now and again while traveling, but this time, we gave a little dedicated time to visiting a couple of parks as we traveled to meet with our partners in Tanzania for water projects.

Our first drive was through Tarangire National Park, the playground of elephants. We encountered numerous families, along with plenty of zebra, monkeys, baboons, and antelope. Our evening was spent in a tent camp which provided my first experience in glamping. Each tent is given a Swahili animal name and mine was the name of ostrich. You receive a personal escort to your tent because…well, there are wild animals out there.

Our 2nd day was spent driving through Ngorongoro National Park. The Ngorongoro Crater is the largest surviving caldera that hasn’t  turned into a lake. The crater has been described as a petri dish of wildlife and the analogy couldn’t be more correct. The animals graze peacefully alongside each other (except the lions of course). We encountered no fewer than 30 different animals during our two days of safari: giraffe, zebra, wildebeest, lions, ostrich, water buffalo, rhino, hippo, hyena, jackal, warthog, eland, gazelle, etc.

The animals are drawn to the crater for the grasslands, but also for the water. We learn more and more about the importance of water to not just humans, but to livestock and to the wildlife of Africa. Tomorrow we move to the north to begin the work of visitng more projects. Time to experience another African massage (rides on the dirt, rutted, bumpy roads).
Share on Facebook Share on Twitter 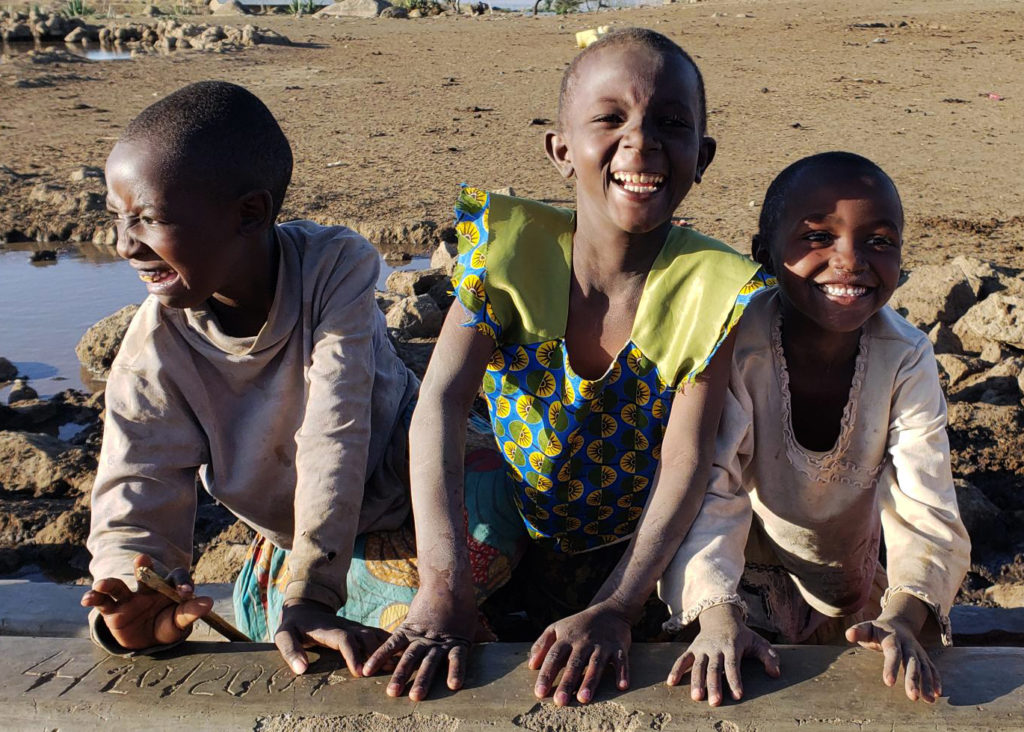 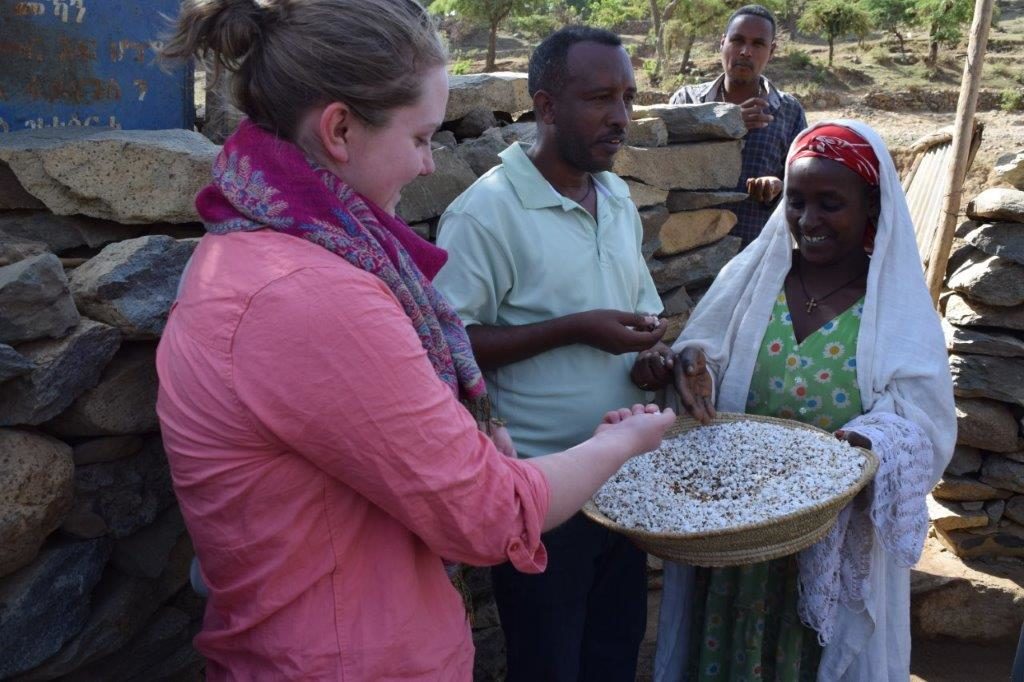