Too much water, not enough water…and always the blessing of water 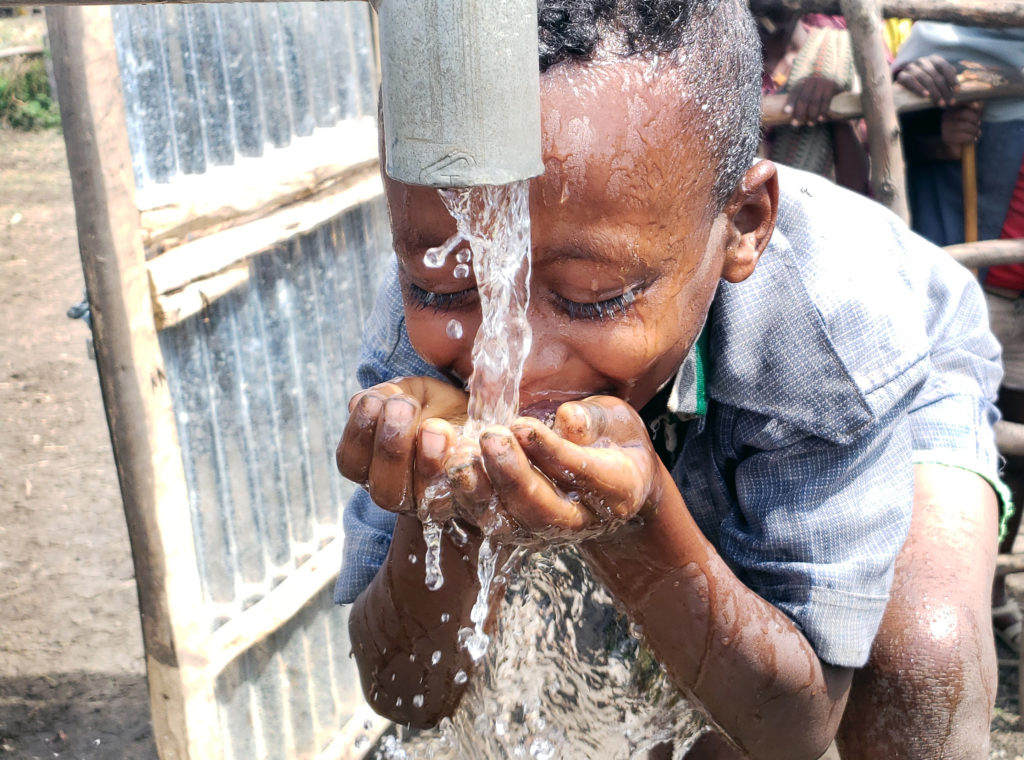 As 2018 comes to an end and we reflect on the year gone by, we at Water to Thrive can’t help but feel we’ve had the importance of our mission to bring clean, safe water to people in need brought home to us in vivid and unusually personal ways.

First, our offices were flooded less than 72 hours before our annual Chef’s Table Austin fundraiser, displacing our staff and operations at a critical moment. Just a few weeks later, widespread flooding of central Texas lakes and rivers led to a a city-wide boil-water notice that lasted for several days. 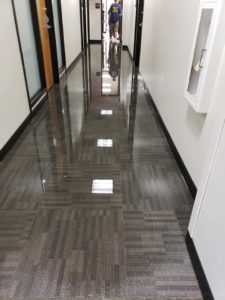 Water standing in the W2T offices after a broken sprinkler head elsewhere in the building flooded the suite one evening. Team members who were working late moved important items to safety, and the next day, staff relocated everything for Chef’s Table Austin to a temporary office space, presenting the event as scheduled. 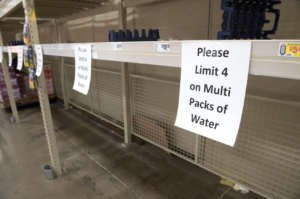 Drinkable water was in short supply in Austin after fall flooding of the region’s lakes and rivers led to concerns about city filtration and a boil notice for several days. Residents were told not to drink tap water, and regular water use was also heavily restricted. (Photo: John Anderson/Austin Chronicle)

In each case, we were able to look past the stress and inconvenience to reflect on how fortunate we are. We live where we have access to assistance, where our supporters step up for us, where we can usually turn a tap without care and drink and shower and wash without a thought. We are blessed.

And as we gave thanks for our blessings, something amazing was happening. 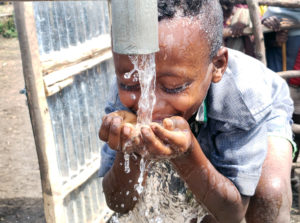 As 2018 rolled on, the number of wells funded crept steadily upward. 850…875…900. We announced our Drop by Drop Fund to sustain the operational side of our mission, then launched our Dig Deep initiative to push to 1000 wells. And you have been heeding the call. By Christmas, we had passed the mark of 950 wells funded, and as of this very morning, we stood at 955. We have every hope that we can reach the 1000-well milestone by April, the end of our 10th anniversary year.

More than ever, it has been a year to remember. And with gratitude for all the gifts we have received, we ask you to remember us as you end one year and begin another. The new year comes in, and with it, new opportunities to build wells and change lives. We hope you will be with us as we move forward into 2019. 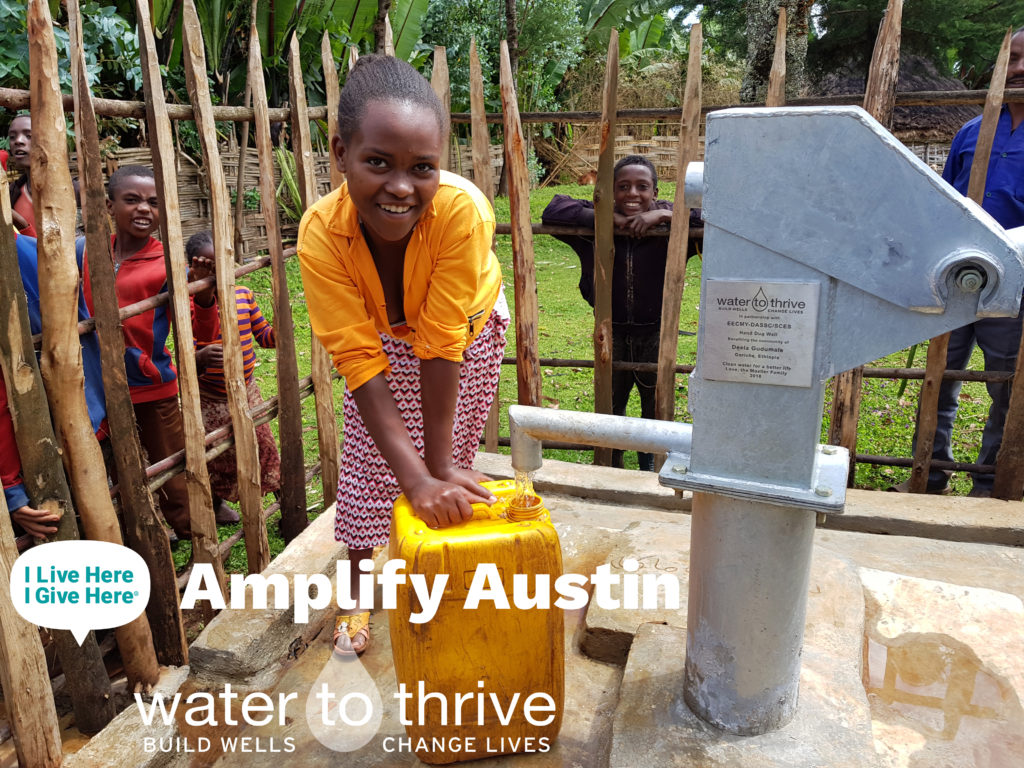