[AUSTIN, TEXAS, August 1, 2019] — After reaching the major milestone of funding 1000 wells in its first 10 years, Austin non-profit Water to Thrive will celebrate that accomplishment and look towards funding the future at its eighth annual Chef’s Table Austin fundraiser on September 18 at Archer Hotel Austin. Tickets for the event are now on sale at chefstableaustin.org/tickets.

Founded in 2008, Water to Thrive has funded hundreds of projects throughout Ethiopia, Uganda, and Tanzania, bringing clean, safe water to more than half a million people and providing employment to thousands more. Since 2012, Chef’s Table Austin has been the organization’s single largest fundraiser, bringing in mission support that enables Water to Thrive to continue its work.

This year’s gala will feature some of Austin’s most beloved culinary talent and some exciting newcomers. The chefs mingle with guests at a VIP reception before presenting their carefully curated dinner experiences for the live auction, with the top bidders winning the dinner to be prepared by the chef at a later date. Participating chefs are Chef David Bull of Second Bar + Kitchen, Chef Jesse DeLeon of Rosewood, Chef Takuya Matsumoto of Kemuri Tatsu-ya, Chef Wolfgang Murber of Fabi + Rosi, Chef Janelle Reynolds of Rosedale Kitchen and Bar, Chef Ben Runkle of Salt & Time, Chef Stewart Scruggs of Wink Restaurant and Wine Bar, Chef Rob Snow of Greenhouse Craft Food, Chef Ed Sura of Uchiko, and Chef Ian Thurwachter of Intero.

As Founding Chef of Chef’s Table Austin, Chef David Bull has brought both his unparalleled commitment to top-quality Austin cuisine and a strong sense of community involvement to the event. “I have been involved with Water to Thrive and Chef’s Table Austin because of the direct impact that this organization has on the lives of the people that it serves,” Chef Bull said. “I’ve been to the villages of Africa and seen the look on the children’s faces when they have clean water. I’ve also seen the look on the faces of the mothers and families that don’t have clean water.”

“Water to Thrive not only brings water to people who are in desperate need – it brings hope, faith, and community that will last for generations to come,” Chef Bull said. “Being a part of Chef’s Table Austin lets me contribute to Water to Thrive’s important mission of bringing the clean water that should be a right for every human, and doing it with love and compassion.”

In its first seven years, with the invaluable guidance of Chef Bull and with the participation of a long list of renowned local chefs, Chef’s Table Austin has brought in nearly $400,000, giving Water to Thrive much-needed funding for its Drop by Drop Fund for outreach and operational support, and enabling the organization to maintain its 100 Percent Promise that every dollar donated for water will go for water. 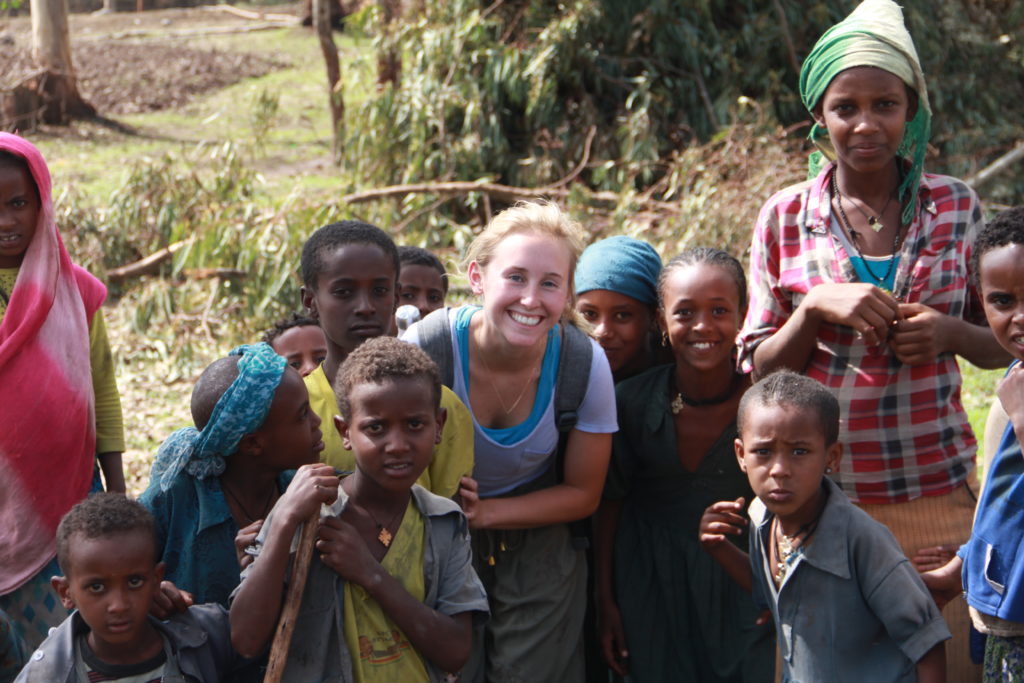 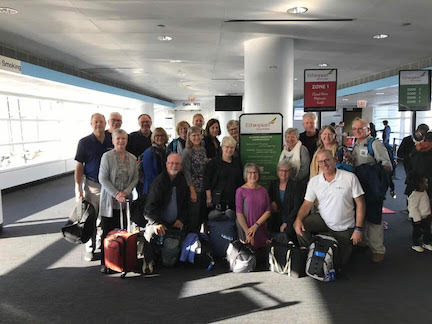